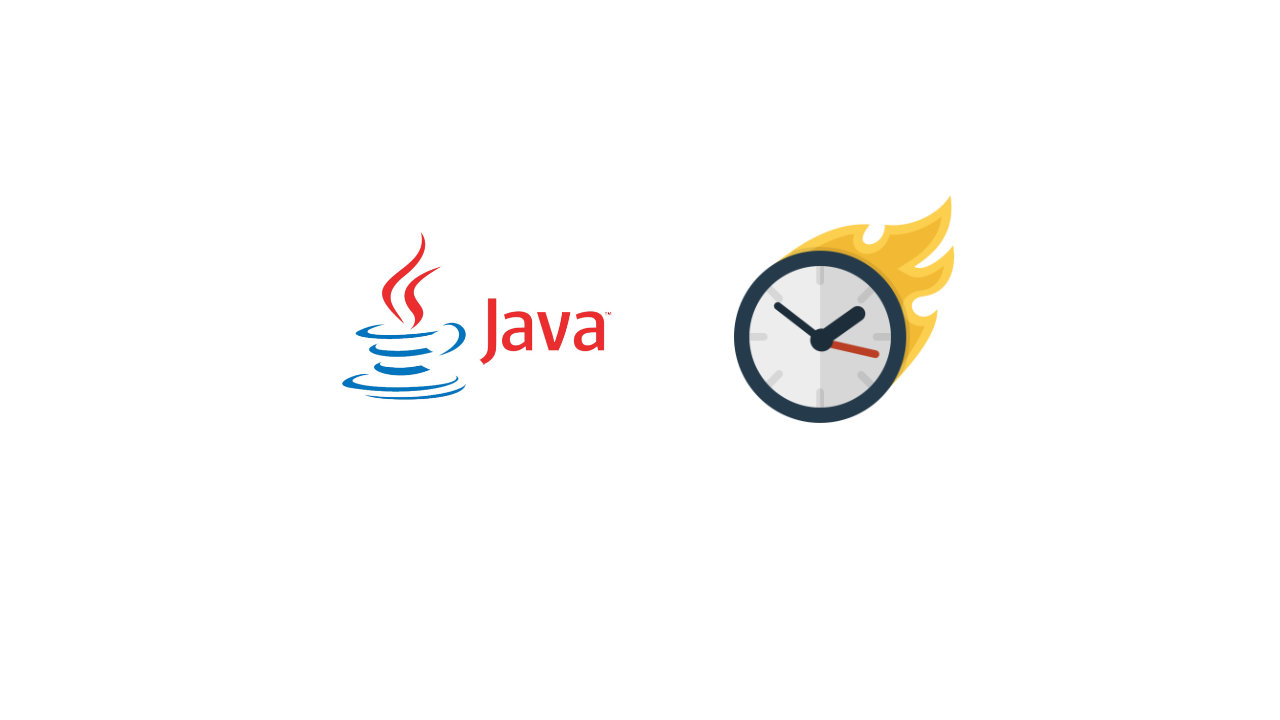 In order to execute a task repeatedly in Java, you can try to use java.util.Timer class. This is the description of official documentation saying about Timer.

Task that is to be executed repeatedly should extends from the java.util.TimerTask class. Below is a simple example of using it.

The above example uses method schedule() to execute task, that means after 5 seconds delay of calling method, task will be executed, and after that one second, task is going to be repeated again and again.

Have a deeper look at the documentation, you will see another method scheduleAtFixedRate(). What is the difference between the two methods?

It’s very simple. When using schedule(), Timer object will guarantee that next task will trigger only when current one is finished; however, scheduleAtFixedRate() does not care about current task completion, it just executes next repetition after time period is over. So there is a chance that there will be multiple tasks executed simultaneously with scheduleAtFixedRate.

Clear a map in Go

Fix admin login not working after upgrading to Magento 2.4.4+

Clear a map in Go

Fix admin login not working after upgrading to Magento 2.4.4+

Execute Linux commands in background and detach from terminal session

Hi there, I'm Pete Houston, a software engineer. I typically spend my days on building products and applying new technology stack everywhere. Moreover, I believe in education that will help changing and making the world a better for everybody.

This is my personal blog where I write coding tutorials, programming guides, tips and some stories around my life.

If you want to learn programming, or want to get in touch with me. Don't hesitate to drop me a line via email.